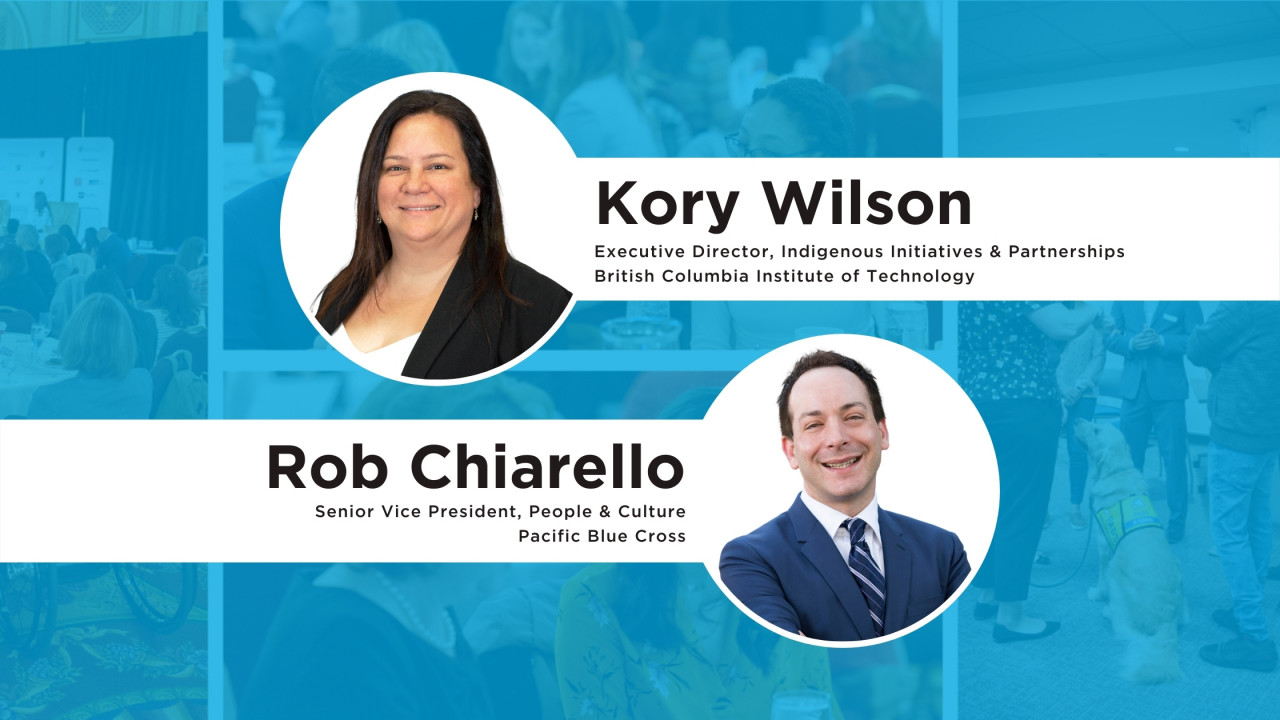 The Diversity and Inclusion Leadership Council (DLC) was developed at the Greater Vancouver Board of Trade in 2020 as an evolution of the Women's Leadership Council, in recognition of the need to create a broader understanding of what constitutes a diverse and inclusive workplace. The council meets regularly to discuss ways to further this goal through training programs, advocacy and representation.

This year, Rob Chiarello, Senior Vice President of People & Culture at Pacific Blue Cross, and Kory Wilson, Executive Director of Indigenous Initiatives and Partnerships at BCIT, have taken on the role of co-chairs for the DLC Executive Committee. Their longstanding leadership in advocating for diversity and inclusion as organizational principles will inform the direction of the DLC in the coming year.

"As an Indigenous woman, I am very aware of the barriers and challenges the 'others' face in society and the systemic racism and discrimination inherent in our systems. I recognize my role and responsibility to make the world a better place," said Wilson. "The opportunity to continue to work with the inspiring people on the DLC is one I welcome. I firmly believe that when people know better, they do better and that together we are stronger."

Chiarello sees the DLC as an opportunity to invest in the participation and promotion of underrepresented groups. "The reality is, human rights have come a long way, but we still have a long way to go. Today, many of the issues facing the LGBTQ2S+ community revolve around youth and trans people, particularly with gender identity and protection from bullying, so the fight for equality for marginalized people is still ongoing."

Both Wilson and Chiarello bring their lived experience to their new roles, acknowledging progress has been made in recent years but a tremendous amount of work remains.

"I feel fortunate that the world is moving forward—not all at the same speed, but we are moving forward. There are things that were tolerated in the workforce years ago that would not be tolerated anymore," said Chiarello. "Societies cannot reach their maximum potential with a portion of their members being excluded in voice, presence and decision-making. To be successful we cannot rely on passive improvements. We have to be intentional, courageous and bold," added Wilson.

Diversity and inclusion are now mainstream topics of conversation at major companies like Pacific Blue Cross, where diversity, equity and inclusion courses are mandatory and San'yas Indigenous Cultural Safety Training is available to staff working both directly and indirectly with Indigenous people. At BCIT, the Respect, Diversity, and Inclusion department reports directly to the President's office and their Anti-Racism Framework brings together individuals from the BCIT community to address racism and intolerance.

Amid growing awareness of the financial benefits of creating a work environment that allows employees to be their authentic selves, there is also widespread recognition of the fact that it is simply the right thing to do. Companies are increasingly judged on their corporate culture in addition to their products and services.

"It is vital to survival. The consumer is getting more and more savvy and they demand certain things in exchange for their money," said Wilson. "Everyone deserves to be their authentic self and to be treated with dignity and respect. Everyone deserves to feel welcomed and empowered to bring their whole selves to work," Chiarello concluded.

Read more about the work done by the DLC. 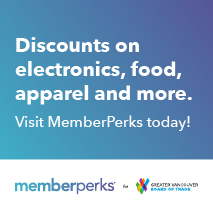