Economic Outlook: Rough seas ahead, but smooth sailing still on the horizon

Jean-François Perrault, SVP & Chief Economist at Scotiabank, looks at the economic outlook in the wake of COVID 19.

The COVID storm is raging. With the continued explosion of COVID cases in many countries and across the Canadian provinces, the pandemic and resulting lockdown is impacting our businesses, our communities and our economy. We expect the storm to pass in a few weeks and remain confident that a strong economic rebound is ahead.

Despite the roll-out of the vaccine, and possibly even because of it, measures to slow the spread of the virus appear to be having a limited impact on containment. In Canada, virus fatigue, the holiday period, the early warning that more restrictive measures would be forthcoming, and the evolution of much more contagious strains of COVID have all contributed to the acceleration in cases and hospitalizations seen so far this year.

This reality has led to a sharp reduction in forecasted GDP growth for the first quarter in Canada. In contrast however, we expect solid growth to follow the ease of restrictions on activity expected by the end of the first quarter. We expect a powerful recovery to begin in Q2, driven by a number of factors:

Of course, the path will be a function of success, or lack thereof, in controlling the virus over the next several weeks. Slow vaccine rollouts and acceptance would delay the anticipated rebound, as would further evolution of the virus. More positively, it may be that individuals adapt to the current restrictions and resume spending more rapidly than we currently assume. 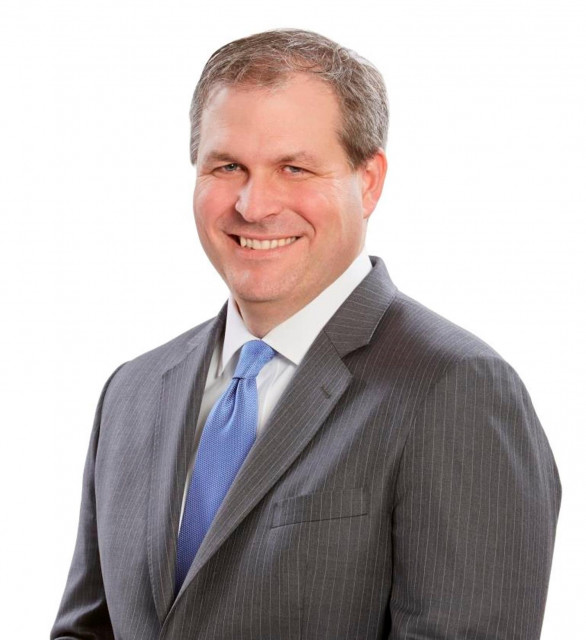 Smooth sailing still on the horizon

With the current state of COVID dynamics, we expect GDP growth of 4.3% this year in Canada (albeit with a decline of 2% in the first quarter of 2021 before activity rebounds in the second quarter) followed by roughly the same progression in 2022. Importantly, we expect that unemployment rates will come down gradually and remain well above pre-COVID levels for much of the next two years.

Growth forecasts in Canada stand in sharp contrast to those in the U.S. in the early part of the year. While COVID is more prevalent in the US, restrictions on movements are far less stringent than they are in Canada, and, as a result we expect modest GDP growth in the U.S. in the first quarter.

Overall, with fewer COVID-related economic disruptions on the horizon, combined with a much more substantial increase in fiscal support, we expect a U.S. GDP growth of 5%, more than half a percentage more than the 4.3% expected in Canada. That growth advantage should wane in 2022, with Canada's 4.3% growth surpassing the 3.7% anticipated in the U.S.

Jean-François Perrault will present an economic forecast at the 32nd Annual Economic Outlook Forum on January 19. For more information and to register for the event visit boardoftrade.com/outlook2021