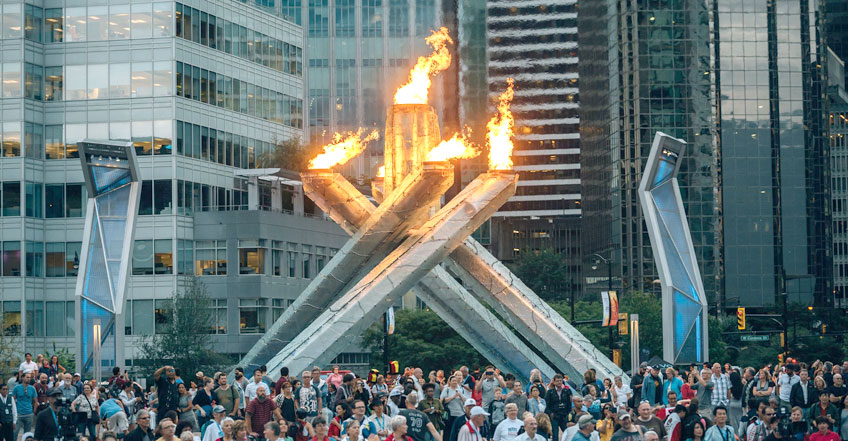 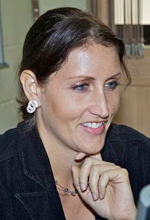 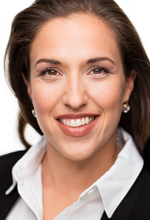 How do major sporting events, like the Olympics, the Pan-American Games, and the FIFA World Cup, select cities as their ideal hosting destination?

What does the bidding process look like and how do sport hosting opportunities deliver economic, social, and cultural benefits to our communities?

In this installment of our CYP Leadership Series, Members will hear from Michelle Collens, Senior Manager of Sport Hosting for the City of Vancouver and Chrissy Benz, Manager of the Women's National Team and Events at Volleyball Canada, about the importance of the sports tourism industry in Vancouver and how grassroots sports are critically important to the economic health of a community.

Why you should attend:

Chrissy Benz currently manages the women's national volleyball team which has just relocated to the Richmond Oval after 25 year at the University of Manitoba. Part of her current role involves hosting the 2017 FIVB Grand Prix — this will mark the first time that Canada has held this prestigious event on Canadian soil. Previous to this role, Chrissy organized the largest volleyball tournament in Canada - indoor youth national championships which brought almost 800 club teams to Calgary in 2015 over a 6 day event which included international matches of the Men's and Women's Senior National Teams. Previous roles included, Sport Event Director of NORCECA (North America, Central American and the Caribbean Volleyball Confederation) and Manager, National Olympic and Paralympic Committee Volunteer Program (Whistler Athlete Village).

The Company of Young Professionals (CYP) is our professional development program for people under the age of 35. Launched in 2007, CYP is a vibrant network for emerging leaders to acquire the skills needed to advance their careers. Through the CYP program, you can accelerate your career progression like no other program in the country. We achieve this through networking, development workshops, volunteer opportunities, and much more. Get involved