Leadership Lessons from Women in Politics 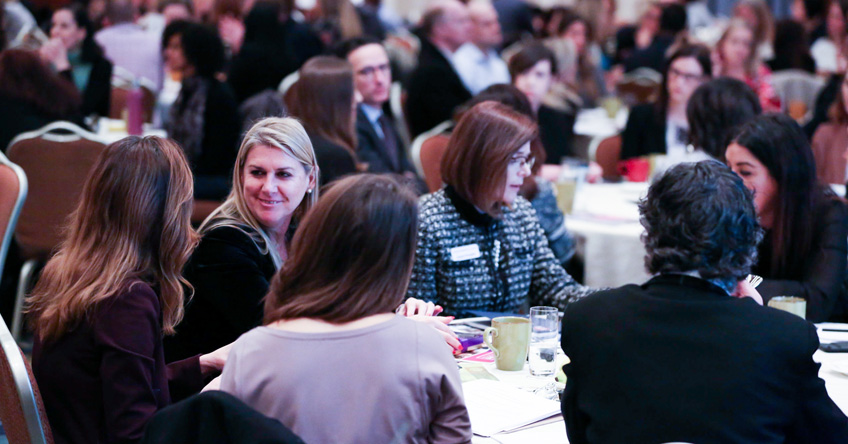 Leadership skills are crucial for business success: to achieve significant goals, to prevail against the competition, and to inspire others to perform well. However, leadership doesn't come without its difficulties, and who has more lessons to share about overcoming leadership challenges than women in politics.

Around the world, women are closing the gender gap in areas such as health and education, but significant gender inequality perseveres in politics. At present, only 23% of the world's elected representatives in national parliaments are women. They must continually work to overcome myriad challenges. It takes a strong female leader to succeed in the electoral process.  The leadership advice learned from politics is inspirational and transferable to any leadership position. We will hear from our panel about their experiences in overcoming leadership challenges, and cover valuable topics such as:

Following the panel discussion and our Q&A session, there will be a discussion period where participants can share their thoughts on the topic and consider what skills they can integrate into their leadership style.

How you will benefit by attending: 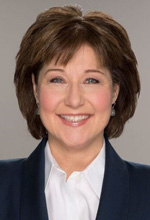 Christy Clark's political career is full of firsts for Canadian women. Her hard-won record includes becoming the longest serving female Premier in Canada, the first female Premier ever to be re-elected in Canadian history, and the first Cabinet Minister in Canada to give birth while holding office. She was also the first Premier in the country to openly discuss personal experiences of sexual assault. Over her 6 ½ years as Premier, she defied the critics by proving herself to be the best economic manager in the country. She turned large deficits into 5 consecutive balanced budgets, diversified BC's economy with a visionary plan and ensured BC led the country in job creation. When she left office in 2017, the province had the strongest economy in Canada – the first time since before she was born. 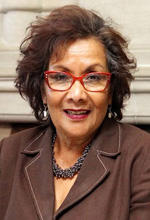 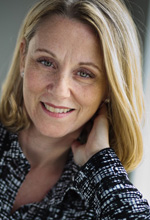 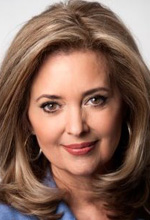 This event is presented by the Greater Vancouver Board of Trade's Women's Leadership Circle (WLC) Program. The WLC is an inclusive program that recognizes the need for diversity in leadership. Launched in 2007, the WLC has grown to become one of the largest women's business networking groups in Canada. Based on the pillars of connections, conversations, recognition and advocacy, the WLC is engaged in the social, business and political communities in which the Board operates. Learn more at boardoftrade.com/programs.