The business community is at a crossroads. After experiencing a prolonged period of expansion, British Columbia seems to be destined for more turbulent economic times. Despite strong employment levels and major private and public capital investments, the real estate sector has experienced sharp declines, while large-scale curtailments and closures have hit the forest sector. Recent events have also shown that we are not immune to the effects of policies outside of our borders.

The world's two largest economies are locked in a trade war that is destabilizing business confidence globally. The global growth outlook, already the lowest since the financial crisis, has been downgraded again. Some commentators have suggested that the United Kingdom, Germany, and Italy are at or in a recession, while growth in China has slowed to levels not seen in over 20 years. While many factors affecting the economy are political in nature, it appears that more broadly we are in a period of increased uncertainty with risks skewed more to the downside.

Businesses are beginning to question the resilience of B.C.'s economic situation and whether they should consider measures to safeguard against a downturn.

The Greater Vancouver Board of Trade's  31st annual Economic Outlook Forum will provide our region's business leaders with a detailed and insightful look at the year ahead, identifying economic trends and changes in the political landscape that might impact businesses here in the Lower Mainland.

It's the kind of practical conversation our Members expect as they review their own plans for the new year and explore the opportunities amidst uncertainty, which makes this forum one of the must-attend events on the 2020 business calendar.

This year's forum will also feature special remarks and a fireside chat with Stephen S. Poloz, Governor of the Bank of Canada. 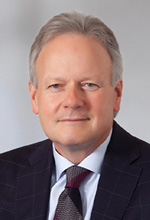 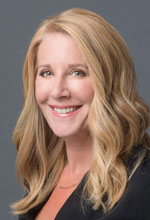 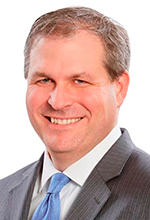 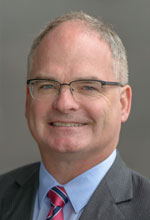 Our region's executive leaders will provide their perspectives and share what they are expecting in the year ahead. This panel will take the pulse of the business community and dive into how industry leaders are preparing for 2020. 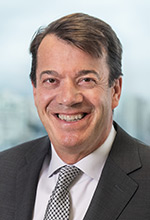 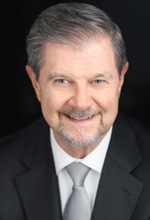 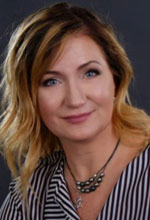 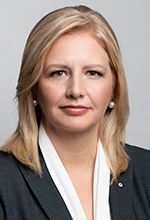 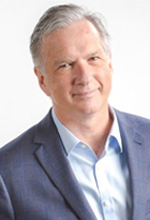 A panel of esteemed journalists and political commentators will take a look at the changing political landscapes ahead of the U.S. election, and post-Canadian federal elections to discuss how government and politics could impact our economy and the B.C. business community in the year ahead. 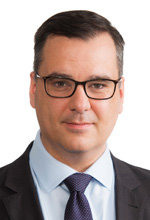 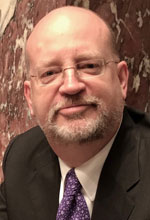 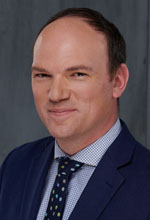 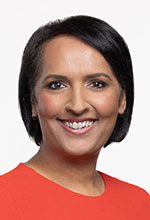