Note: This event will be theatre style seating with a continental breakfast.
Sponsorship Opportunities

In Toronto, Sidewalk Labs has created a plan for the eastern waterfront that aims to shorten commute times for families, make housing more affordable and create a new standard for a healthier planet.

Hear from John Brodhead, Director of Policy and Strategy, and Jesse Shapins, Director of Urban Design & Digital Innovation, as they discuss how they are using technology to tackle challenges associated with urban growth, similar to issues that are acute in Greater Vancouver. 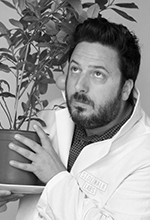 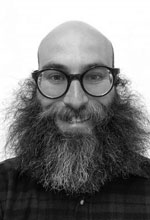 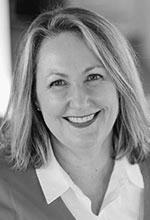 Sidewalk Labs is an Alphabet company, founded in 2015, that aims to combine world-class urban design with cutting-edge technology to set new standards of sustainability, affordability, and economic opportunity for people of all incomes, abilities, and ages. Sidewalk has offices in New York and Toronto, with more than 30 full-time employees now based in Toronto.