Submit Your Questions
We want you to be part of the discussion. To participate, go to slido.com and use the password #METROVAN

Businesses in Vancouver and all over Canada, large and small, rely on everyone at the Port of Vancouver to keep their goods moving. From ensuring food and essential household products get to communities across the country, to making Canada's natural resources and local business products accessible to markets around the world, activities at our port support local jobs and businesses across the country. Learn more

As the regional body responsible for providing critical services to 2.7 million residents – more than half the population of B.C. - Metro Vancouver represents 61 percent of B.C.’s GDP and about 1.3 million jobs.

Over the next five years, Metro Vancouver is planning more than $6 billion in critical infrastructure investments to build, maintain and upgrade the infrastructure that underlies the prosperity and livability of the region.

In addition to providing essential services such as drinking water, liquid waste treatment and solid waste management, Metro Vancouver is steward to over a quarter of the region's land base. This includes operating a regional park system of over 13,700 hectares and protecting over 59,000 hectares of forested water supply lands.

Metro Vancouver is also one of the largest affordable housing providers in the region, and is responsible for air quality monitoring and regional planning, including Metro 2050, a strong and effective tool representing the regional federation’s collective vision for livability and managing anticipated growth.

Join Metro Vancouver Board Chair Sav Dhaliwal and a panel of Metro Vancouver Mayors as they look toward recovery and setting the foundation for a future that is greener, resilient, more equitable and more sustainable. 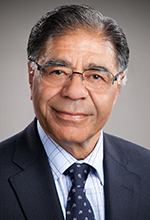 Sav Dhaliwal was elected Chair of the Metro Vancouver Board in November 2018, following a decade as a Board Director and 16 years as a City of Burnaby Councillor. He has also served as president of both the Union of B.C. Municipalities and Lower Mainland Local Government Association and worked with the Federation of Canadian Municipalities as the Chair of the Standing Committee for Municipal Finance and as well as Infrastructure and Transportation Policy.

Prior to local politics, Sav enjoyed a long career in the private sector working in information technology at TELUS. He has also served not-for-profit organizations in Burnaby, including the Burnaby Minor Hockey Association, Burnaby Sports Hall of Fame Committee, New Vista Society and the Burnaby Lions Club. 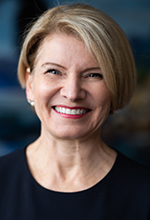 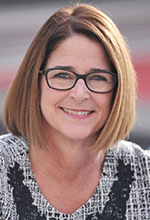 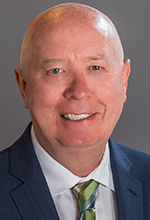