This event will have live captioning.

We want you to be part of the discussion. To participate, go to slido.com and use the password #BLACKHISTORY 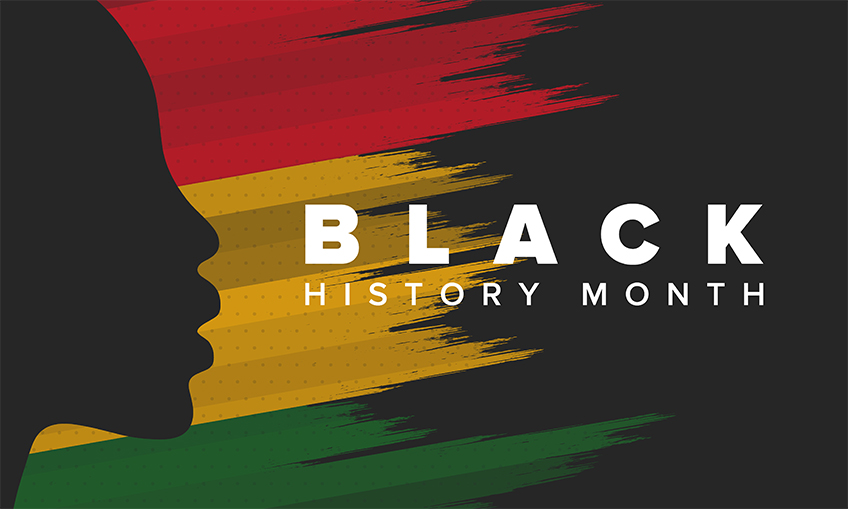 Racial discrimination continues to be prevalent in Canada and it is our hope that dialogue and reflection inspire real action and change. As each of us continue our diversity and inclusion journey, the time is now to open the dialogue, to listen, to learn and to take action in the fight against anti-Black racism.

The dialogue and information shared during the moderated discussion with Sean Millington and further analyzed with the panellists, will help business leaders understand the impact of bias and systemic racism in Black and other racialized communities. Our goal is that the information and best practices shared are leveraged to advance equity, diversity, and inclusion in small, medium and large organizations. 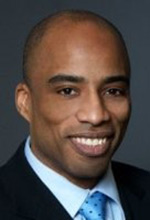 As a Grey Cup Champion and Most Outstanding Canadian Award Winner, Sean Millington was known for his toughness, discipline, and hard-charging approach to the game of football. Better known as “Diesel” for his rough-and-tumble style of play, Sean’s elevated performance inspired his team to get the job done.

Sean’s football career spanned 14 seasons in a sport that averages three or four.  Along the way, he accumulated many accolades: He is a 5-time CFL All-Star, 2-time Grey Cup Champion, and is the only player in either league to simultaneously hold two single game rushing records. He is on the B.C. Lions Wall of Fame and was selected as a member of the Lions 50th Anniversary Dream Team. As a 2010 inductee into the B.C. Sports Hall of Fame, he is the only member to be inducted twice in the same year; once as an individual and a second time as a member of the 1994 Grey Cup Championship team.

Along the way Sean found the time to develop an acting career. He’s appeared on popular shows like the X-Files, the Outer Limits, and Stargate. More recently he was featured in the hit series The Flash, iZombie, and Hell on Wheels. He also appeared in the films Underworld 2 and Are We There Yet. He is a BC Lions Alumni Ambassador promoting the Team Up to End Racism Program that focuses on the role everyone can play in promoting inclusiveness, understanding, and creating more respectful, peaceful schools and communities.

Despite the highlight reel experiences, the road has often been hard and challenging. Sean would say, “The valleys are what made me the man I am.” Sean’s passion for helping others excel was birthed in the valleys. He uses the lessons learned from those experiences to help others reach their own personal mountain tops! 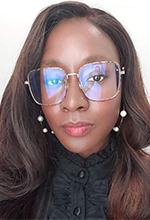 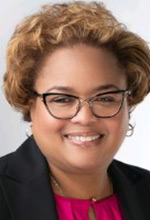 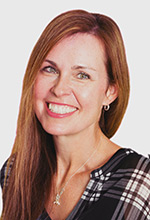 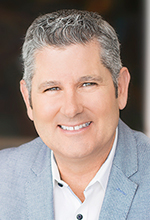 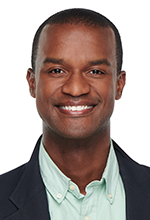 This event is presented by the Greater Vancouver Board of Trade's Diversity and Inclusion Leadership Council (DLC) Program. The DLC, an evolution of the Women's Leadership Council program, is an inclusive program that champions and advocates for leadership that best reflects the diversity of the Greater Vancouver region. The DLC focuses on addressing issues of diversity, equity, and inclusion to encourage allyship and enhance business innovation. The DLC is committed to investing in the participation and promotion of underrepresented groups, while supporting the business community to achieve their diversity and inclusion goals. Learn more boardoftrade.com/programs.