You will be sent a Zoom link to participate prior to the event. Please do not share the link as it will inhibit your ability to join.

If you do not receive the link or encounter any difficulties, please contact .

Presented in partnership with the Indonesian Trade Promotion Center and Consulate General of Indonesia in Vancouver, we invite you to an insightful conversation on high-value business opportunities for Indonesia and British Columbia, in the food and beverage sector and other industries.

Indonesia boasts Southeast Asia’s largest economy and has growing a population of 270 million people. Indonesia’s GDP is over $1.4 trillion and represents significant potential for Canadian agri-food producers, manufacturers, and service providers across the country. Canadian companies exported $1.8 billion to Indonesia and imported $1.6 billion in 2020. Agri-food and seafood make up a significant portion of this trade totalling $70 million dollars in 2020. The emerging Indonesian middle-class consumer has a growing interest in Canadian products, services and imported foods representing significant opportunity for B.C. companies.

Join us for an engaging event and a chance to hear more about high value opportunities in Indonesia for B.C. companies. 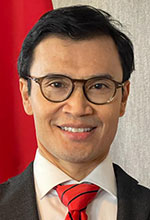 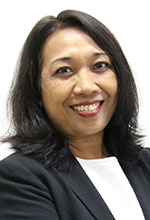 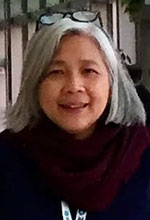 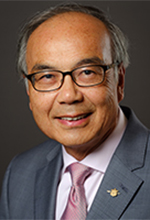 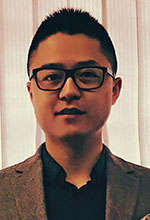 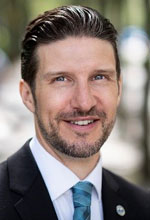