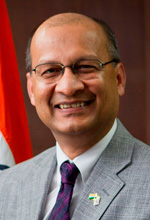 India is emerging. Set to be the most populous country by 2025, India presents a generational businesses opportunity. From R&D, to infrastructure development, and IT, the world's largest democracy is growing at a rapid pace. This growth is being accelerated by the government's Smart Cities Mission of urban renewal, which aims to develop and modernize 100 cities around the country, providing significant opportunities for firms the world-over.

As Canada's pacific gateway, Vancouver is uniquely positioned to take advantage of this opportunity. Join us for a discussion with the Indian High Commissioner to Canada on the current situation in India, and how other firms have taken advantage of these opportunities.

Following his keynote presentation, Mr. Prakash will be joined in a panel discussion to delve deeper into how the opportunities with India can benefit local businesses. 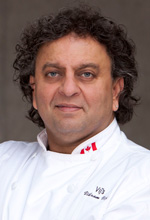 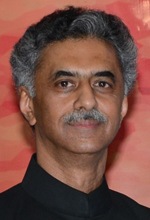 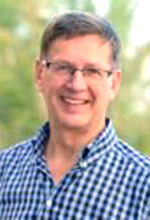 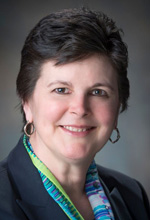 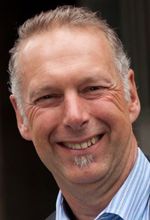 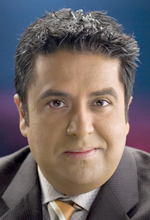 In 2006 he was appointed as Consul General of India in Shanghai and next in August 2008, as the Official Spokesperson of India's Foreign Ministry, when he was on Prime Minister's delegation for all overseas tours.

In January 2012 he took over as the Ambassador of India to Seoul. He was conferred an Honorary Doctoral Degree in Business Administration by the Tongmyong University in Busan in 2013 and bestowed the 'Ambassador of the Year, 2014' award by the Asia Society, Korea Center in January 2015.

Prakash assumed office of the High Commissioner of India in Ottawa in March 2015. In April he handled the landmark visit of Prime Minister Modi to Canada.