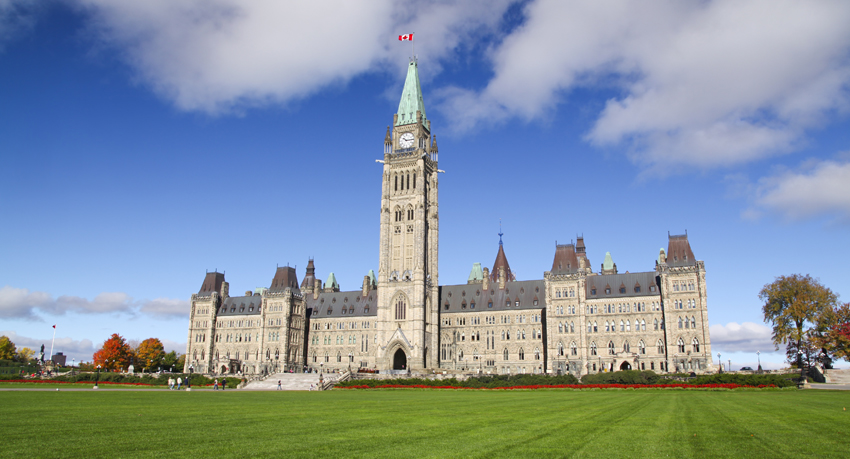 As you've likely heard, today our newly sworn-in Prime Minister Justin Trudeau announced his 31-person cabinet. These ministers, from across Canada, will be instrumental in guiding the direction of the Canadian economy and will make decisions that have a direct impact on the health and vitality of the Greater Vancouver business community.

Three of the newly appointed cabinet ministers are from right here in B.C., with all three representing ridings in the Greater Vancouver area.

While we are pleased to see three cabinet ministers from B.C., the balance of power in the new cabinet has generally shifted to Central Canada. With key economic decisions around international trade, transportation, infrastructure and natural resource development on the horizon, it will be important for the new government to recognize the critical role that Western Canada and B.C. play in our national economy. Having hosted Minister Wilson-Raybould a number of times in her previous role, The Vancouver Board of Trade is very confident she will be a strong advocate for B.C. in Ottawa, and we look forward to hosting her and the other new ministers in the near future.

As an organization committed to gender balance on our own board of directors, we find the equal number of qualified men and women appointed to the cabinet to be both appropriate and prudent.

Finance Minister Bill Morneau will bring a unique perspective to the ministry. Having worked as a private pension executive and served as Chair of the C.D. Howe Institute, Minister Morneau brings an understanding of both markets and policy, and we hope this means he will keep the needs and importance of the business community top of mind. His experience and credentials will serve him well if the government decides to pursue reforms to the Canadian Pension Plan.

Scott Brison will bring his track record as a strong, fiscal conservative voice to the cabinet table as President of the Treasury Board. He will play an important role in ensuring government spending stays under control. His long-standing reputation as a prudent fiscal conservative makes him an appropriate choice for this role, and we were pleased to have hosted him in January 2015 for our 26th annual Economic Outlook Forum.

We are encouraged to see Jim Carr named the new Minister of Natural Resources. It is our hope that his experience with the Business Council of Manitoba means there will be a strong advocate for the business community at the cabinet table. His appointment also adds an important Western Canadian perspective.

Chrystia Freeland will be charged with heading the Ministry of International Trade. We hope she continues the progress which has already been made on free trade agreements over the past decade, and that she will stay the course on vital agreements such as the Trans Pacific Partnership. Minister Freeland brings extensive international experience as a journalist and writer. We look forward to the opportunity to engage Minister Freeland on the critical role B.C. plays as Canada's gateway to the growing Asia-Pacific region.

With the new government promising significant infrastructure investment over the next 10 years, Amarjeet Sohi will have a busy workload as Minister of Infrastructure and Communities. We will encourage Minister Sohi to roll out the new infrastructure spending plan in a manner that is strategic and targeted, to ensure Canadians reap the full benefits of these investments. With a severe infrastructure deficit impacting the productivity of our country, we are hopeful Minister Sohi's connection to Western Canada means that appropriate attention will be given to the ports, rails, and highway network that are crucial to doing business in B.C. and Canada.

Catherine McKenna is the new minister for Environment and Climate Change. She has an extensive background in trade policy, human rights, and foreign affairs. Her experience will be valuable on issues of global climate change, and she will no doubt play a vital role in the government's upcoming delegation to the Paris climate conference.

The new cabinet is largely comprised of ministers from urban ridings, which means the government will have to make a concerted effort to ensure the importance of rural communities to the Canadian economy is properly reflected in their policies.

Other important ministerial appointments include:

Iain Black,
President and CEO, The Vancouver Board of Trade