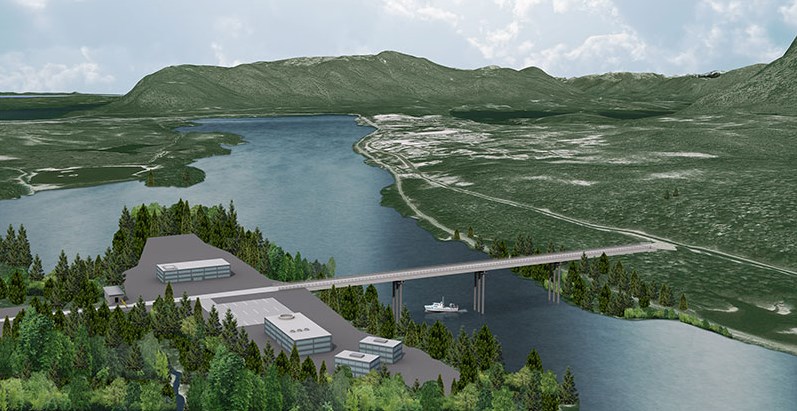 VANCOUVER, B.C. — The Greater Vancouver Board of Trade welcomes today’s announcement that the federal government has approved the Pacific NorthWest LNG project, subject to 190 conditions.

The proposed $36-billion project would be the largest private-sector investment in Canadian history and is expected to bring substantial economic benefits, including up to $2.5 billion in annual tax revenue for all levels of government and nearly $3 billion in annual contributions to Canada’s GDP.

“The Pacific NorthWest LNG project will energize the Canadian economy. It will create jobs in Northern B.C. while allowing our province to meet growing demand for natural gas in countries throughout Asia and the Pacific Rim,” said Iain Black, President and CEO of the Greater Vancouver Board of Trade.

The proposed facility on Lelu Island is expected to create up to 330 long-term jobs and upwards of 300 local spin-off jobs. What’s more, up to 4,500 jobs will be created during the peak construction period. The proposed project is subject to a final investment decision by Pacific NorthWest LNG partners.

"This decision by the federal government is an important positive step towards the project ultimately moving forward, but there is still a lot of work to be done to satisfy the interests of communities and the First Nations,” said Black.

“Today’s announcement buoys B.C.’s hopes of becoming a global LNG leader. We know that fast-growing countries such as China are planning to transition from coal to natural gas over the next four to five years, and we need to position ourselves to capitalize on these long-term opportunities.”