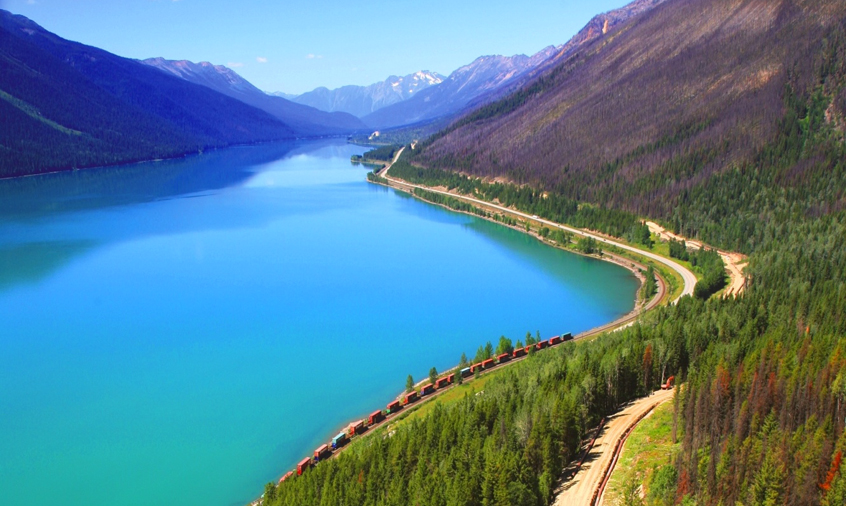 VANCOUVER, B.C. —The Greater Vancouver Board of Trade welcomes today's news that the Federal Government has approved the proposed Trans Mountain pipeline expansion between Strathcona County, AB and Burnaby, B.C.

The Trans Mountain Expansion Project will provide a $6.8-billion injection into Canada's economy, including federal, provincial and municipal tax revenue that will help pay for the public services that we all rely on," said Iain Black, President and CEO of the Greater Vancouver Board of Trade.

"Here in Greater Vancouver, the project will generate more than a billion dollars in construction spending, create thousands of high-paying jobs, and help attract new investment to our region," added Black. "Our organization applauds the Federal Government for approving this project, which has undergone a comprehensive scientific and technical assessment and is subject to conditions that will ensure it is built to the highest safety and environmental standards."

The Greater Vancouver Board of Trade firmly believes that the responsible development of market access for Canadian crude oil is of national importance. The current lack of "midstream" infrastructure has turned Canada into a supplier held captive by our only customer (the United States), which costs our national economy an estimated $50 million dollars each day.

By ensuring Canadian oil has access to tidewater, the TMEP will extend Canada's reach into new markets with customers who pay higher prices, generate thousands of high-paying jobs, and create billions of dollars in government revenue for both the country and British Columbia.

In 2014, the Greater Vancouver Board of Trade applied and was granted Intervenor status in the National Energy Board regulatory process for the Trans Mountain Expansion Project. As Intervenors, the Board of Trade brought forward our perspective regarding the importance to B.C. and Canada of energy infrastructure development, on the condition that we do so responsibly and to the highest international standards of marine and land safety.

During a visit to Vancouver earlier this month, the Prime Minister announced a $1.5-billion investment in marine safety. In doing so, the Federal Government satisfied our expectation of having world-class marine safety to protect our coast while responsibly getting Canada's natural resources to world markets.