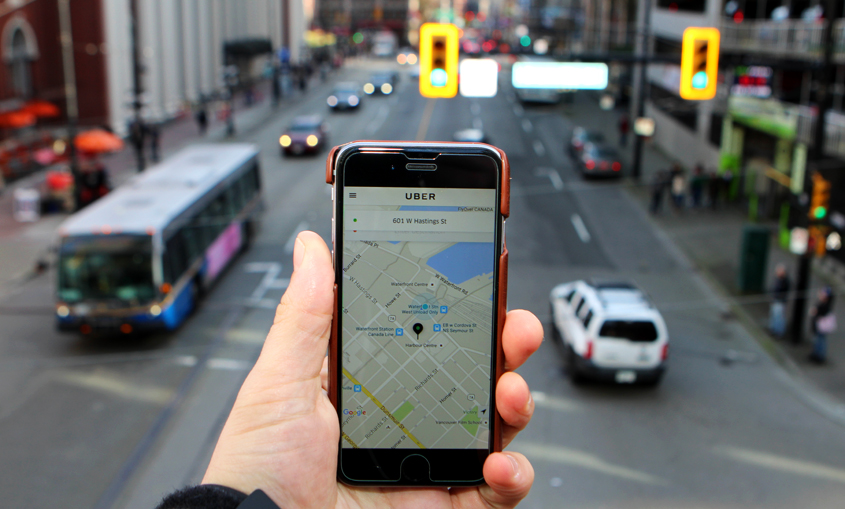 VANCOUVER, B.C. — Today, the Greater Vancouver Board of Trade calls on all Members of the Legislative Assembly to work together to enable British Columbians to access innovative transportation options. The Provincial Government should act quickly to introduce ridesharing in B.C. while also modernizing the traditional taxi industry.

"With the fall legislative session now well underway, we urge the provincial government to make immediate, meaningful steps toward greater mobility in our region," said Iain Black, President and CEO of the Greater Vancouver Board of Trade. "Throughout the last provincial election, our Members made clear that we need more choice when it comes to passenger transportation. All three party leaders pledged to pass ridesharing enabling legislation by the end of the year, and we call on the new government to follow through."

For more than two years, the Greater Vancouver Board of Trade has been a leading voice advocating for the introduction of ridesharing in B.C. and the modernization of the taxi industry.

Most recently, the GVBOT worked together with 11 other organizations to publish a joint op-ed asking for the immediate introduction of ridesharing in British Columbia. This group included the B.C. Tech Association, Mothers Against Drunk Driving Canada, the Cruise Lines International Association, the Downtown Vancouver BIA, B.C. Restaurant and Foodservices Association, the Urban Development Institute, the Surrey Board of Trade, and more.

In February 2016, GBVOT issued a research paper entitled Innovative Transportation Options for Metro Vancouver in conjunction with its Regional Transportation and Infrastructure Committee. The report made four specific recommendations to the Provincial Government, including:

GVBOT's 2017 Provincial Election Platform also called for legislation that enables ridesharing and modernizes the taxi industry. "The time has come for British Columbia to embrace new transportation technology and trends. At the same time, we need to enable our traditional taxi industry to modernize and compete on a similar playing field," said Black. "We believe both can be achieved, and we are seeing evidence of that in 40 other jurisdictions across Canada where ridesharing is already part of the transportation mix."