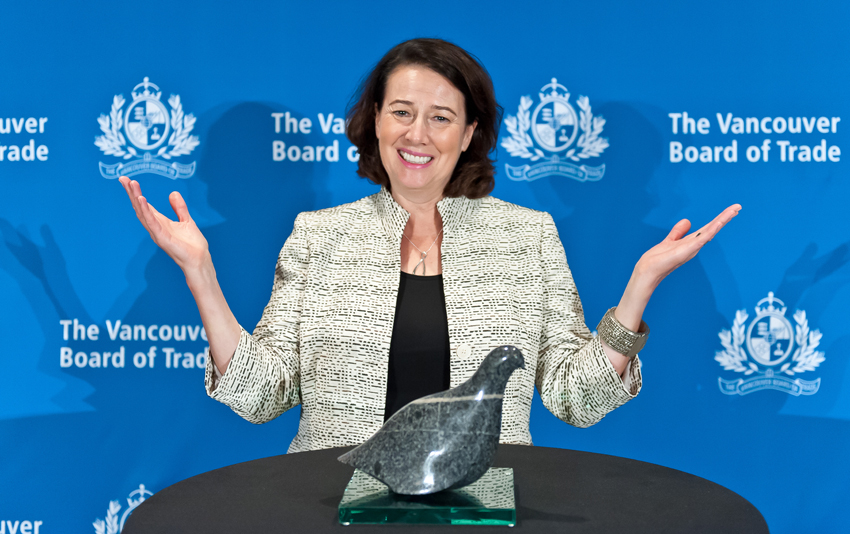 We were thrilled yesterday when Prime Minister Justin Trudeau announced that YWCA Metro Vancouver CEO Janet Austin will be the next Lieutenant Governor of British Columbia.

As many of our Members will recall, Janet served as Chair of the Greater Vancouver Board of Trade in 2014-15, a transformational year for our organization which focused on collaboration. She is a community leader who has devoted her career to making life better for British Columbians.

Upon receiving news of Janet's appointment, our President and CEO, Iain Black, and 2017-18 Chair, Anne Giardini, penned the following letter on behalf of our organization.