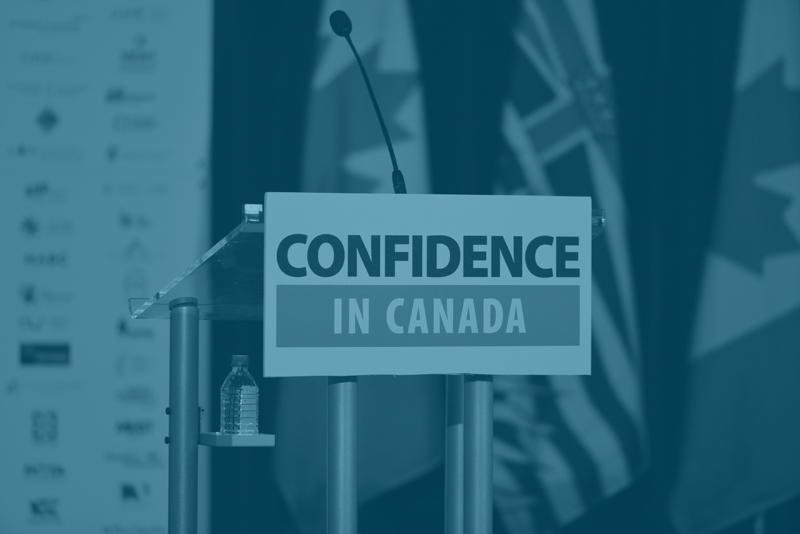 VANCOUVER, B.C. — A growing movement of more than 70 business, industry and community groups, representing hundreds of thousands of British Columbians and Canadians, have come together over the last two days to sign a joint letter calling on Prime Minister Justin Trudeau and Premiers John Horgan and Rachel Notley to resolve the impasse on the Trans Mountain Pipeline project.

Should the impasse not be resolved, the group asks the federal government to utilize all appropriate federal powers at their disposal, including expanding, if required, the Ocean Protection Plan to ensure the Trans Mountain pipeline project proceeds without further delay.

Several of the organizations have also launched ConfidenceInCanada.com, a website where everyday Canadians can email key political decision-makers to show their support for the project and our country’s reputation as a place to invest and create jobs.

Earlier this week, Kinder Morgan announced a suspension of all non-essential spending on the federally and provincially approved project, citing “unquantifiable risk” as a result of the continuing uncertainty created by the B.C. government.

At stake is more than a single pipeline project, the group noted. The continued obstructionist position of the current Government of British Columbia calls into question whether an agreement can be reached where the rule of law will prevail and commercial enterprise can, with confidence, build and operate a business in our country. The global reputation of our country as a safe and secure place to invest and do business is at serious risk.

“This is about more than a pipeline. This is about our national economy, the cohesiveness of our country, and the ability for us to think — and act — in the best interest of all Canadians," said Iain Black, President and CEO of the Greater Vancouver Board of Trade. "That’s why we are calling on the B.C. Government to ‘stand down’ on its tactics to further delay this project, and calling on the Canadian Government to ‘stand up,’ to assert that this project is in the national interest, and put a halt to the uncertainty that threatens to undermine our federation. The rest of the world is watching.”

Read the full news release, the coalition's open letter to Prime Minister Justin Trudeau signed by 78 organizations, and sign and send a message to the governments of B.C., Alberta, and Canada at ConfidenceInCanada.com.