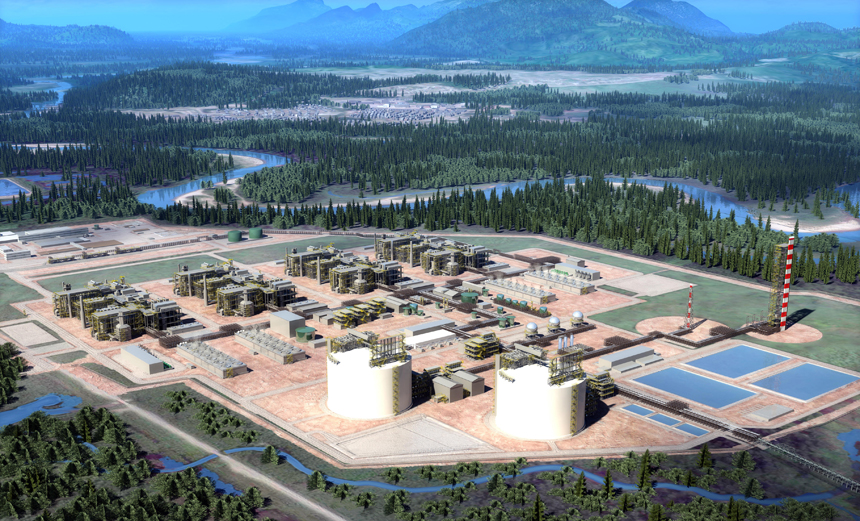 VANCOUVER, B.C. — The Government of British Columbia has introduced legislation to complete the fiscal framework for LNG investment in our province.

The Greater Vancouver Board of Trade welcomes this move by the provincial government to create a fiscal setting that will encourage private-sector investment, support natural gas development, and ultimately pave the way for LNG Canada’s historic $40-billion project to be built in Northern B.C.

“This is a very positive step forward that will help ensure LNG projects in B.C. remain attractive to investors and competitive on the global stage,” said Hon. Iain Black, President and CEO of the Greater Vancouver Board of Trade. “Creating an inviting setting for private-sector investment is crucial to maintaining our economic prosperity and creating family-supporting jobs for British Columbians. We applaud the government for forming a framework that will support a burgeoning industry in B.C.”

The LNG Canada project is expected to create 10,000 jobs during its construction and another 950 permanent jobs in Kitimat once the processing terminal is complete. Over the life of the project, it is estimated to generate $23 billion in new government revenues, which will help support health care, schools, child care, and other services for B.C. residents across the province.

In a statement issued yesterday, the province outlined three specific changes included in the legislation: