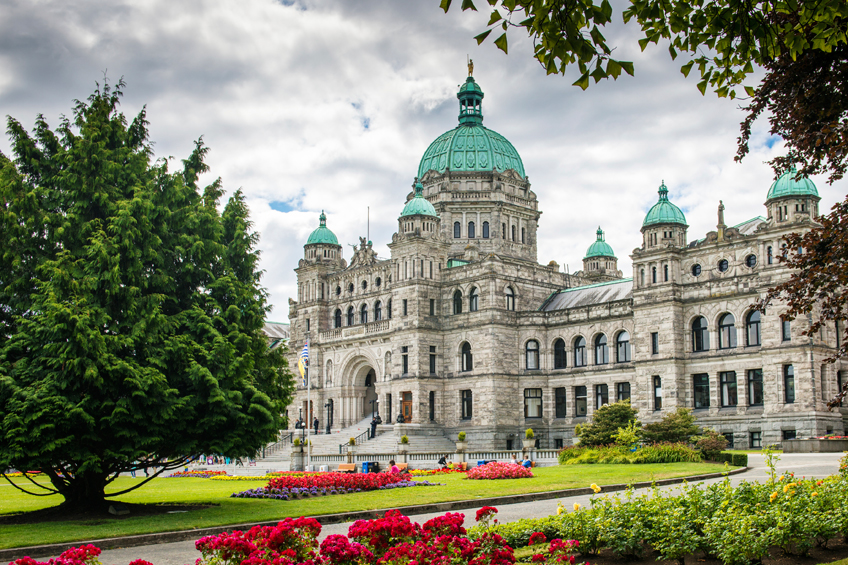 Vancouver, B.C. – The economic environment is increasingly tenuous for many B.C. businesses grappling with rising input costs, a shortage of workers, supply chain disruptions and rising interest rates. B.C. businesses are also concerned the provincial economy is weakening as the global economy shows increasing signs of slowing down.

As B.C. businesses struggle to keep costs down for consumers, we are increasingly concerned with the cumulative impact of government policy changes and government-imposed cost increases on employers across the province. Against this backdrop and over two years of pandemic impacts, we are disappointed by the new amendments to the Workers Compensation Act introduced by the provincial government earlier this week.

Bill 41 is another change in the litany of legislative, regulatory, and policy measures introduced by the government and costs are mounting for B.C. businesses.

In just four years, WorkSafe BC (WSBC) claims costs have skyrocketed by 90 per cent or $1.5 billion, and an additional $136 million in administrative costs have been added. This is despite overall injuries having declined by 2.5 per cent over the last decade. Bill 41 adds more costs to the system, though the government is not clear about the full cost impacts of the changes. We estimate the cost of Bill 41 is over $800 million. These changes put WSBC on a very concerning financial trajectory.

We continue to maintain that the workers' compensation system is not broken. WSBC is regarded as an example for other jurisdictions of an effective, stable, employer-funded workplace protection and insurance agency. Over 90 per cent of workers surveyed who have interacted with WSBC consistently report their claims decisions were fair. These high satisfaction rates and a decline in overall injuries are due to the efforts of employees and employers working together. We will continue to prioritize health and safety in all we do.

The government should be transparent about the costs it has added to the system and the future funding requirements of WSBC created by changes they have imposed. With increasing economic uncertainty, now is not the time to be adding more costs to the system on the back of B.C. businesses or destabilizing what has been an important and effective workplace insurance system for British Columbia workers and employers. 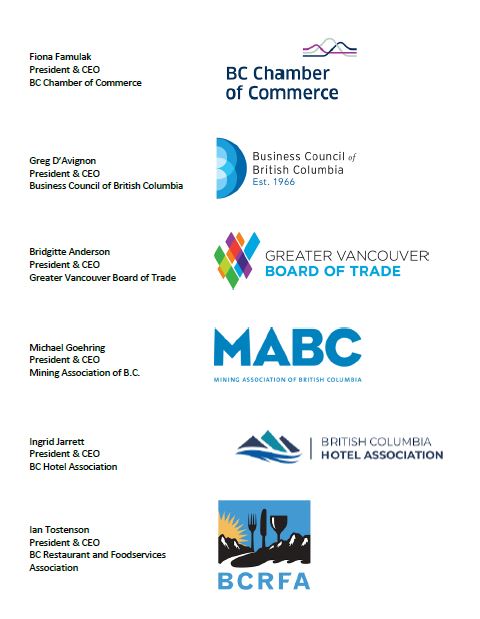 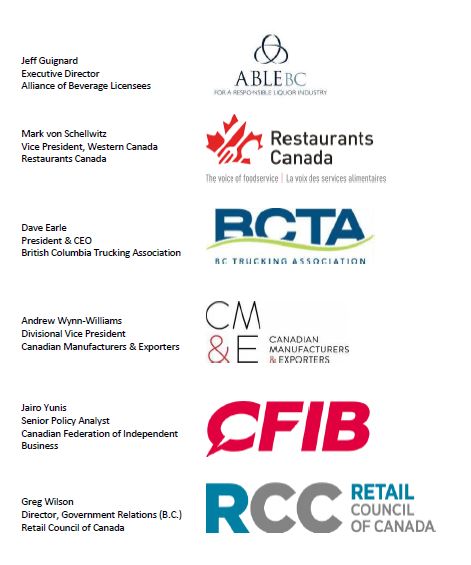