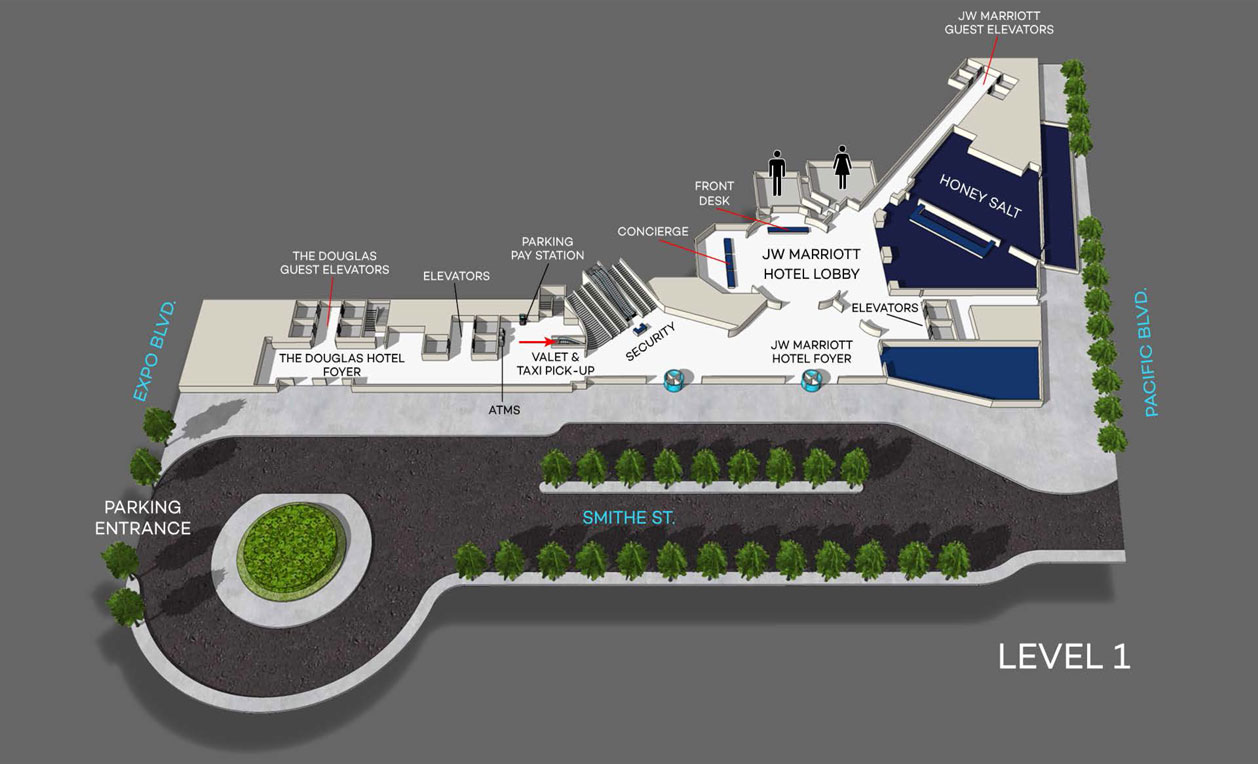 Use the Douglas Hotel Entrance and take the Elevator to Conference Floor (CF).

On May 27, 2019, the Greater Vancouver Board of Trade will host its 32nd Annual Governors' Banquet and Rix Awards.

2019 Inductee into the Council of Governors 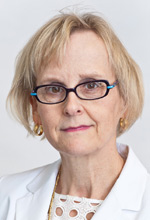 Anne Giardini served as Chair of the Greater Vancouver Board of Trade in 2017-18, an outstanding year for our organization on a number of fronts.

Under Anne's leadership, the Greater Vancouver Board of Trade was one of the key voices nationally to speak out against proposed federal tax changes that could have had a decidedly negative impact on small business owners. We released Scorecard 2018, a seminal piece of thought leadership that will ground and inform our public policy work aimed at strengthening our region's economy, and we demonstrated our support for positive trade relations between Alberta and British Columbia through our leadership role on the Federation Flight and the Confidence in Canada coalition.

We relaunched World Trade Centre Vancouver and introduced the Trade Accelerator Program, to help B.C. businesses who want to expand by exporting to growing markets around the world.

And, of course, we hosted former U.S. First Lady Michelle Obama in February 2018 for two sold-out events at the Queen Elizabeth Theatre. 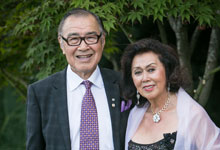 Esteemed philanthropists, and beloved community leaders Robert (Bob) and Lily Lee have dedicated much of their time, expertise, and resources to building a brighter future for British Columbians and Canadians.

Over the years, Bob and Lily have contributed significantly to the City of Vancouver and the Province of British Columbia — and have touched the lives of many. They have set the bar for community involvement through tireless commitment to many organizations, including the Robert Lee YMCA, the Robert & Lily Lee Family Community Health Centre, and the VGH & UBC Hospital Foundation.

Perhaps the greatest of Bob's many contributions to UBC, and the one of which he is most proud, is the creation of UBC Properties Trust, which he founded in 1988 and where he served as chair for 23 years. The trust was the first in North America to sell market housing on a university campus on leased land, allowing UBC to maintain ownership of the land while earning the university over $1.35 billion to date ($350 million in appraisal surplus on rental properties), and a projected $3 billion in perpetuity. Bob's vision has inspired similar projects at universities, making this one of the single most influential ideas for bolstering education funding in recent history.

Ledcor is a leader in community giving and with its employees it has donated over $20 million to various local charities over the last 10 years. In B.C., Ledcor donated $5 million toward the Ledcor Emergency Department at the Teck Acute Care Centre (BC Children's Hospital). Ledcor and its employees also donate about $90,000 to each of BC Children's Hospital and Canuck Place children's hospice every year.

Ledcor aims to take responsibility for impact business has on the world and is a leader in LEED construction in Canada. The company also build Canada's first Living Buildings — the Van Dusen Gardens‎ and SFU Daycare — and Canada's first GreenRoads Certified Highway — the South Fraser Perimeter Road.